Keep an eye on your sump pump 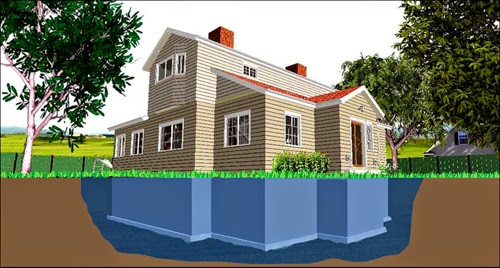 With more steady rain in the forecast, it's a good idea to make sure your sump pump is working properly.

The sump basket in your basement's floor collects water through buried pipes from saturated ground around your home's foundation.  The electric sump pump draws that water up and out of the sump pit and out of the home.

I've found a good article and a few links explaining how these systems work, how to keep them running well and backup options for when they fail: